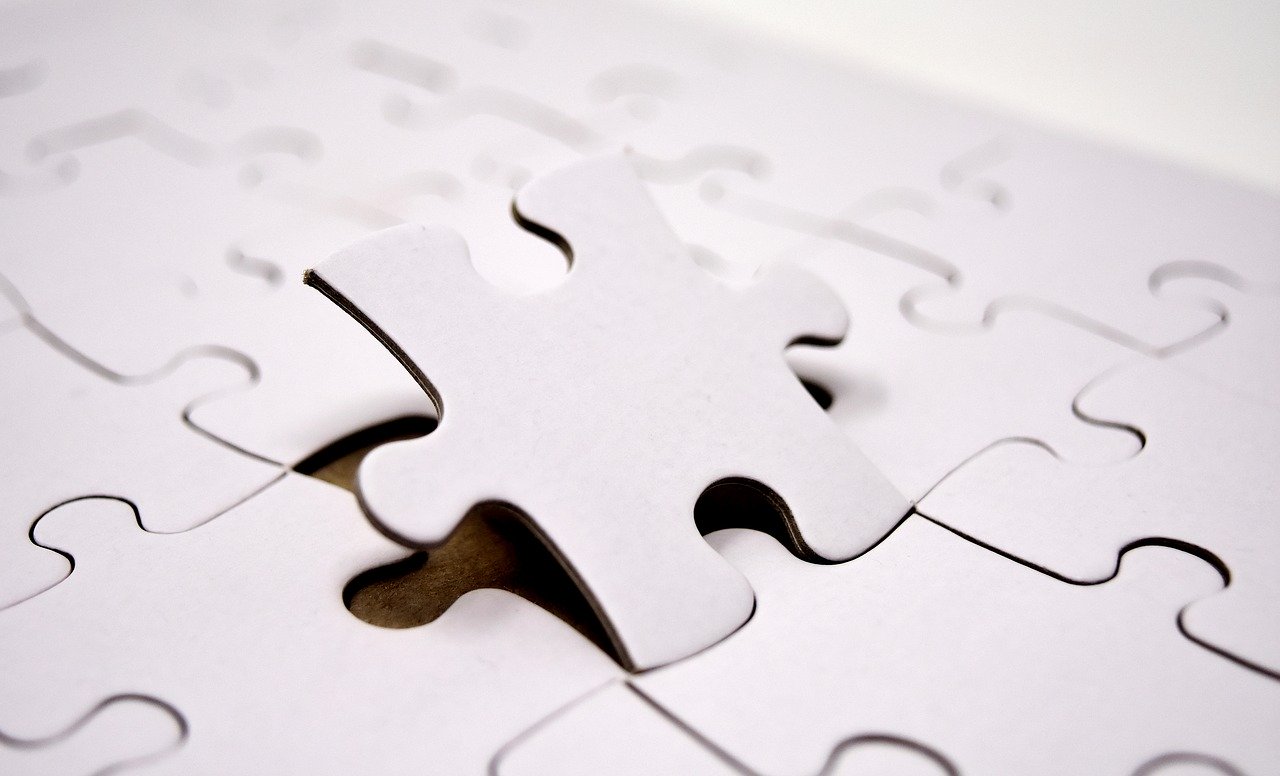 Fraction : A fraction is a number in the form

, where x & y are both integers and y

We can classify fraction as:
Proper Fraction: A fraction in which the numerator is smaller than the denominator.
For e.g.

Improper Fraction : A fraction is which the numerator is greater than the denominator.
For e.g.

Mixed Number or Mixed Fraction : Mixed number is composed of a whole number and a proper fraction.
For e.g.

Decimal fraction can be written as a decimal point and no denominator. In decimal point form, it is easier to make calculations such as addition, subtraction etc.

into a mixed number.

into an improper fraction.

Prepaid Orders – 18th to 20th October – Rs. 200 Cashback on Rs. 2000+: The applicable Cashback under this Offer will be credited to the eligible customer’s Amazon account as Amazon Pay balance within... [...]