Imaginary Number: Since no real number satisfies the equation

, a number of the form

Complex Numbers: A number that can be expressed in the form of

where a and b are real numbers  and

is a solution of the equation

Either a or b or both can be 0, so all Real Numbers and Imaginary Numbers are also Complex Numbers.
If a = 0 and b 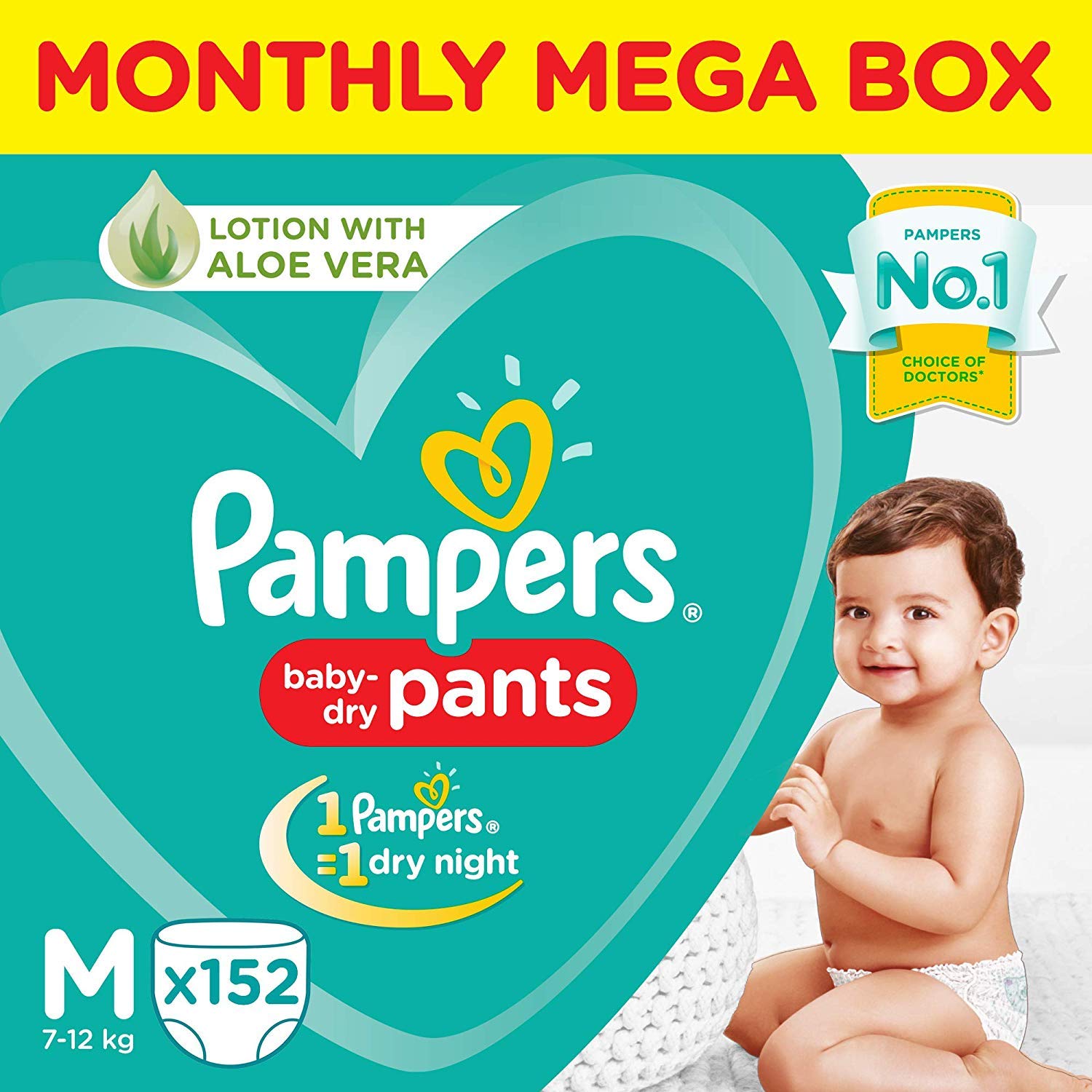 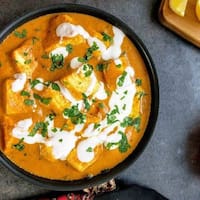 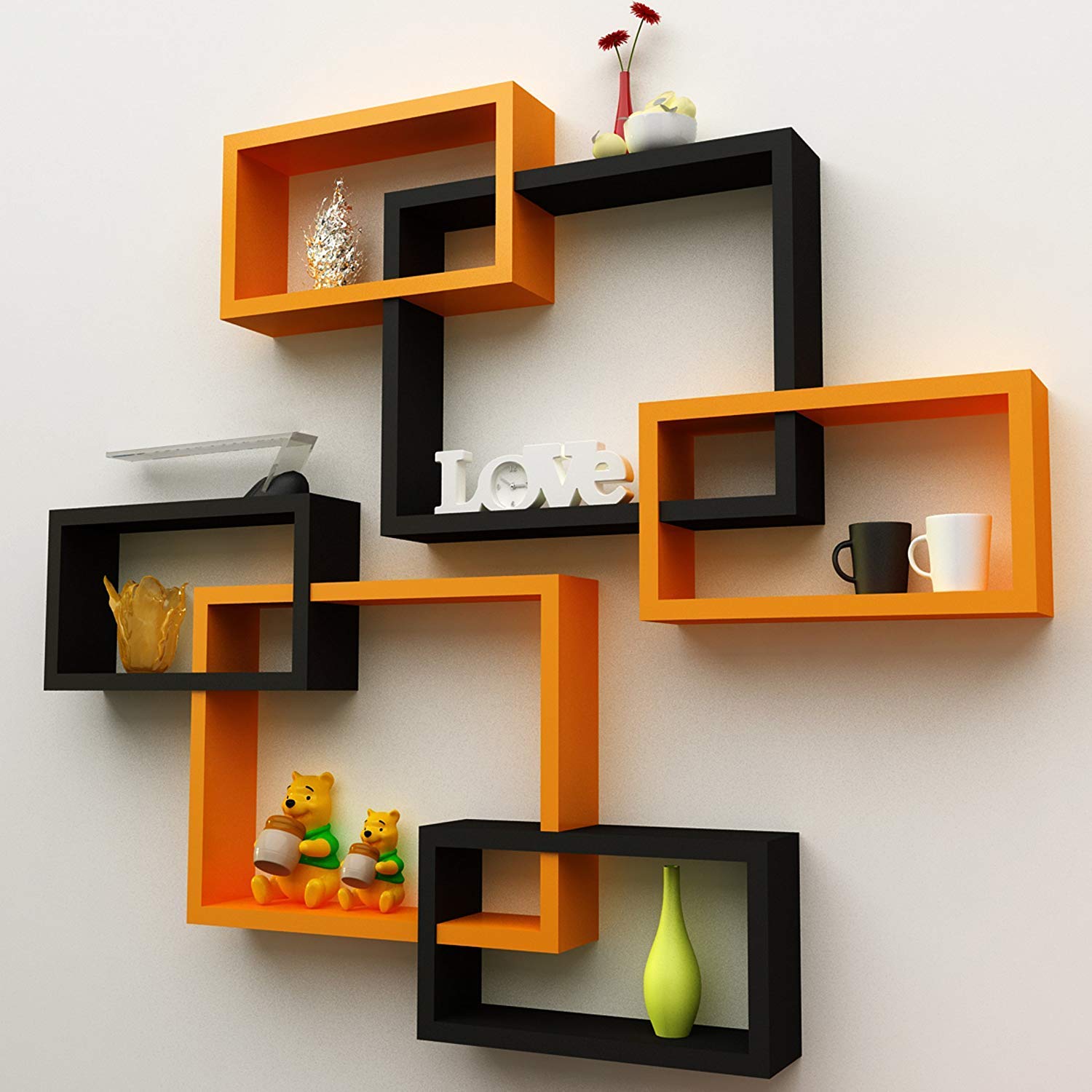 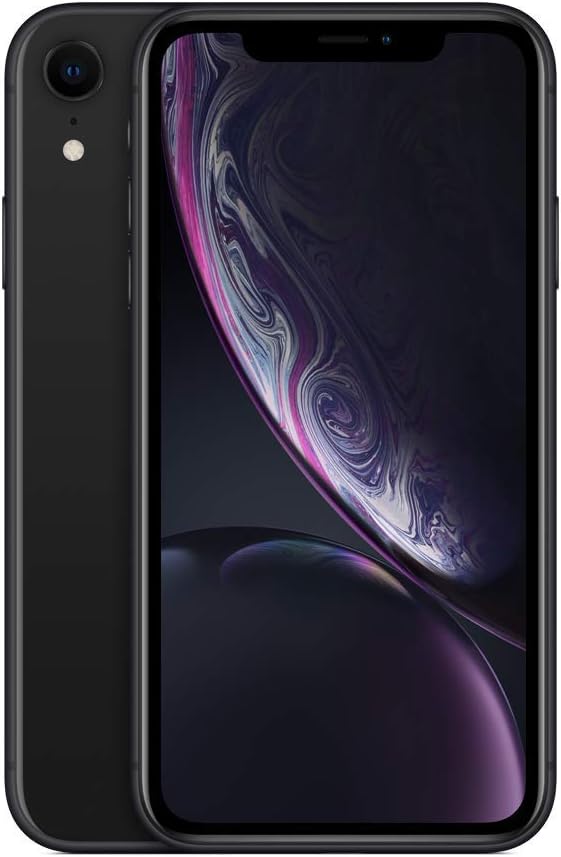 Buy before the offer ends.SBI Debit & Credit Cards – Select Products – Upto Rs. 2000 off: Please check if the offer is listed on the product page, before making the purchase. An instant... [...]