Must Read NCERT class VII : Our Environment – Inside Our Earth – Chapter 2

The uppermost layer over the earth’s surface is called the crust. It is the thinnest of all the layers.The earth’s crust is made up of various types of rocks.

Any natural mass of mineral matter that makes up the earth’s crust is called a rock.

There are two types of igneous rocks: The main  mineral constituents of the continental mass are silica and alumina (sial).

The oceanic  crust mainly consists of silica and magnesium; (sima).

Beneath the crust is the mantle which extends up to a depth of 2900 km. below the crust.

The innermost layer is the core with a radius of about 3500 km. It is mainly made up of nickel and iron(nifa).It has high temperature & pressure. 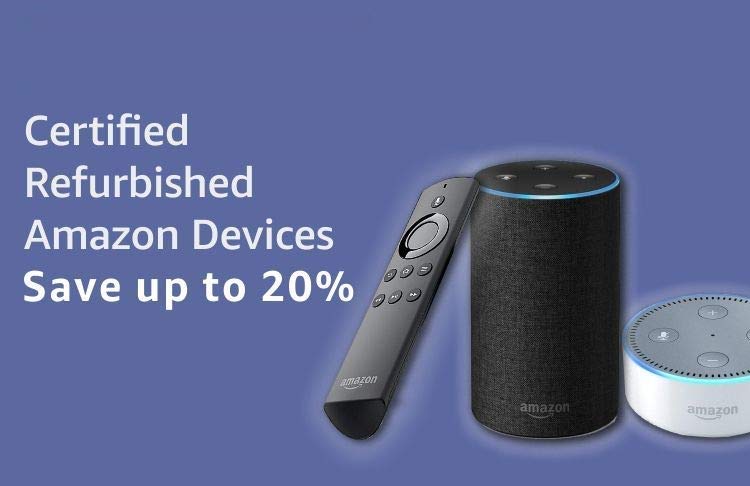