The Vernacular Press Act was introduced on 14th March 1878 by then Governor Lord Lytton.

Since Press was becoming powerful weapon and medium for raising feeling of Nationalism, Britishers wanted to take measure by which it can be controlled.

The condition imposed were:

The provisions of the Act included the following:

1. The district magistrate was empowered to call upon the printer and publisher of any vernacular newspaper to enter into a bond with the Government undertaking not to cause disaffection against the Government or antipathy between persons of different religions, caste, race through published material; the printer and publisher could also be required to deposit security which could be forfeited if the regulation were contravened, and press equipment could be seized if the offence re-occurred.

2. The magistrate’s action was final and no appeal could be made in a court of law.

3. A vernacular newspaper could get exemption from the operation of the Act by submitting proofs to a government censor.

The Act came to be nicknamed “the gagging Act”.

The worst features of this Act were—

(i) discriminator between English and vernacular press

(ii) no right of appeal.

Freedom of press was abolished.All the prominent leaders of Bengal and India condemned the Act as unwarranted and unjustified, and demanded its immediate withdrawal. The newspapers themselves kept criticizing the measure without end.As a result, finally Ripon repealed it in 1882. 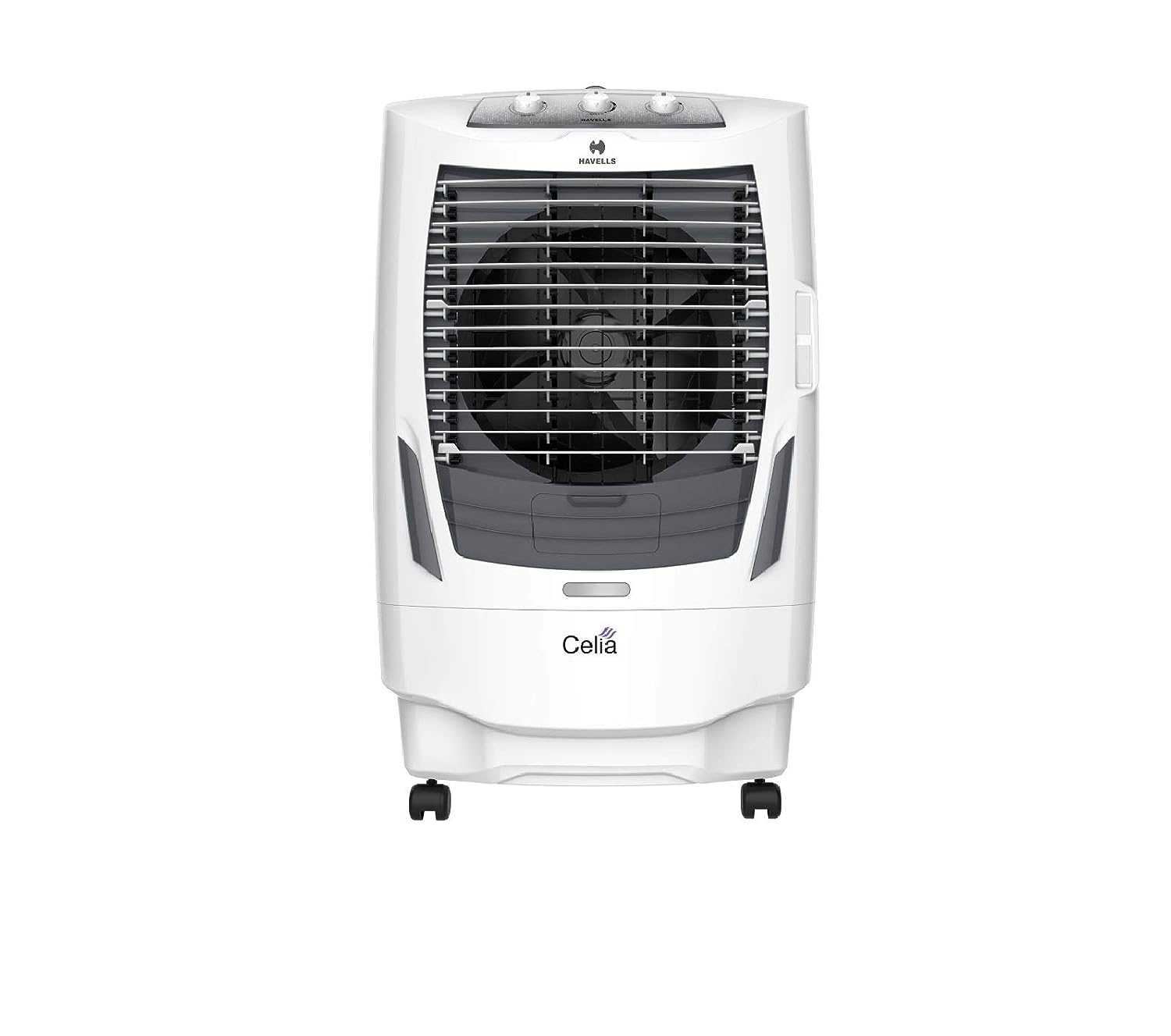