Governor of states of India

Eligibility for being a Governor of state

Article 157 and Article 158 of the constitution of India talks about this.

Both governors and lieutenant-governors are appointed by the President of India for a term of 5 years.

A governor can be removed from his office by–

Powers of Governor of a State

Under the Constitution of India, the Governor of a State possesses wide powers and functions – executive, legislative, financial and judicial.

Executive: All executive actions of the State are taken in the name of the Governor.The power is exercised by governor or through his subordinates.

Following are executive functions of Governor-

Like the President of the Union, the Governor has no diplomatic or military power.

He may withhold his assent from the bill. If the bill is again passed by the House or Houses of the State Legislature, the Governor is to give assent to the bill. He may also reserve certain bill for the assent of the President.

Following are financial powers of a Governor- 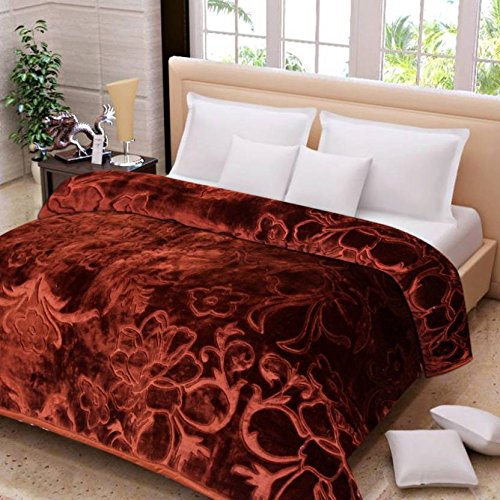 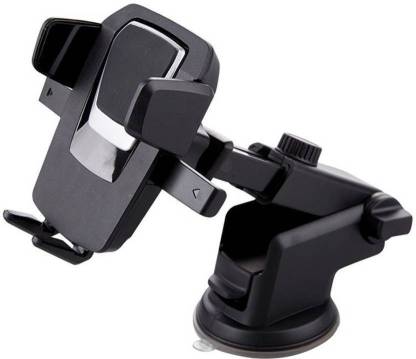