EBRD is an international finance institution which was formed in 1991. Sir Suma Chakabarti is the President of EBRD. It is a multilateral developmental investment bank. Incredibly, United States of America is the biggest shareholder in EBRD. Member countries belong to all 5 continents. The bank is headquartered in London, England. It is owned by 65 countries and two European Union institutions. Initially, the main focus of the bank was on the former eastern Bloc but soon it extended its support to countries in central Europe and Central Asia. The EBRD assists only those countries who are committed to and apply the principle of Multi-Party democracy and Pluralism. The EBRD made an astonishing Euro 9.4 Billion worth of investments in 2015 alone.  It does not finance “defense-related activities, the tobacco industry, selected alcoholic products, substances banned by international law and stand-alone gambling facilities”.

EBRD was formed during the dissolution of the Soviet Union. The bank was built to help in forging a new and prosperous post- Cold War era Europe. The collapse of Communism in it Eastern Europe ushered a new era and the need for an institution which fostered development of the continent was felt. The bank was opened for business in London in April 1991. It was formed to help develop the private sector of the countries of Eastern Bloc.

Achievements:  EBRD has been praised by many for its achievements so far.

Offerings of EBRD – EBRD has a minimum requirement which a client has to exceed in order to be eligible for consideration for the involvement of EBRD in the project. To be eligible for funding by EBRD is “a project must be located in an EBRD country of operations, have strong commercial prospects, involve significant equity contributions in-cash or in-kind from the project sponsor, benefit the local economy and help develop the private sector and satisfy banking and environmental standards.”

$5 million to $250 million is usually the amount of investment EBRD does for private sector projects. The average investment is $25 million. Smaller projects may be financed through financial intermediaries or through special programmes for smaller direct investments in the less advanced countries. Small and medium sized enterprises are also supported through financial intermediaries. Other than finance, EBRD also provides advisory services to small and medium sized enterprises so that they can grow and succeed. In this way EBRD acts as a catalyst in development of the region to which the enterprise belongs. Direct finance is offered in various forms –

EBRD in 2006 decided to cease its spending in the Baltic and central European nations by 2010 and that it would shift its focus to Russia, Ukraine, Uzbekistan et cetera by 2010. However, due to the Great Recession that hit the world in 2008, this process was postponed until 2015. As on 2014 Russia was the biggest recipient of funds from EBRD. But, due to the Russia-Ukraine unrest, EBRD announced that it will suspend new project investments in Russia. 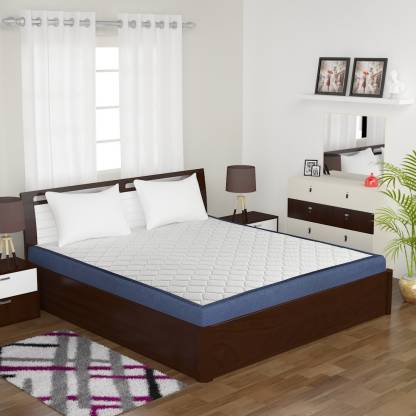 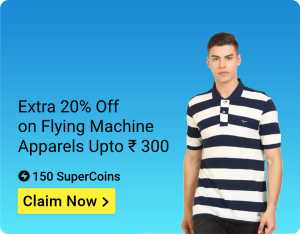 Get Extra off on in exchange of SuperCoins.FlipKart: SuperCoin DealsÂ (71 categories) Note : Product Image is just representation and may not represent the actual product. [...]

TataCLiQ The Season of Big Deals

# This Offer will be provided only to customers who are not prime members on Amazon, i.e. do not have an active Prime Membership on date of their participation in this Offer. # As... [...]