SEBI – Securities and Exchange Board of India

Securities and Exchange Board of India

SEBI was formed in 1988 and was given statutory powers through SEBI act 1992, the year in which the Rs.5,000 crore Harshad Mehta securities scam hit Indian stock markets.  It is the regulator of tradable financial assets (securities) market in India.

It is headquartered in Mumbai, Maharashtra and has regional offices in Delhi, Chennai, Kolkata and Ahmedabad.  Controller of Capital issues was the regulatory body before SEBI came into existence. Initially, SEBI was not given statutory powers.

What does SEBI do?

To answer this question one needs to read the preamble of SEBI which says the core function of SEBI is “…to protect the interests of investors in securities and to promote the development of, and to regulate the securities market and for matters connected there with or incidental there to”.

SEBI is a very powerful body which has done a good job in streamlining disclosure requirements to international standards. This, it has been able to do because of the powers bestowed on it. SEBI has Judicial, Legislative and Executive powers. However, these powers are partial in nature but still make the organization fast and swift in its functioning.

In order to instill accountability and transparency there exist an appeal mechanism.  Securities Appellate Tribunal has been established to listen to appeals against the judgments of SEBI. There is also an option to file an appeal directly to the Supreme Court.

At times SEBI has also found itself surrounded by controversies and has been criticized at others. On one hand, Cases such as Unit-linked Insurance Plan battle with Insurance Regulatory and Development Authority and an order to scrap agent commission in distribution of financial assets have attracted severe criticism but on the other hand cases such as the recent Sahara Scandal have proved and vindicated the importance of SEBI as the regulator of financial markets and also as the protector of investors’ interests.

Only for Prime members.Amazon: Prime Exclusive Deals & Offers | Join Prime Note : Product Image is just representation and may not represent the actual product. [...]

Essentials for upgrading your home.Amazon: Upgrade Your Home Note : Product Image is just representation and may not represent the actual product. [...]

Amazon is offering upto 50% off on Kitchen Appliances.Amazon: Kitchen Upgrade Days Note : Product Image is just representation and may not represent the actual product. [...] 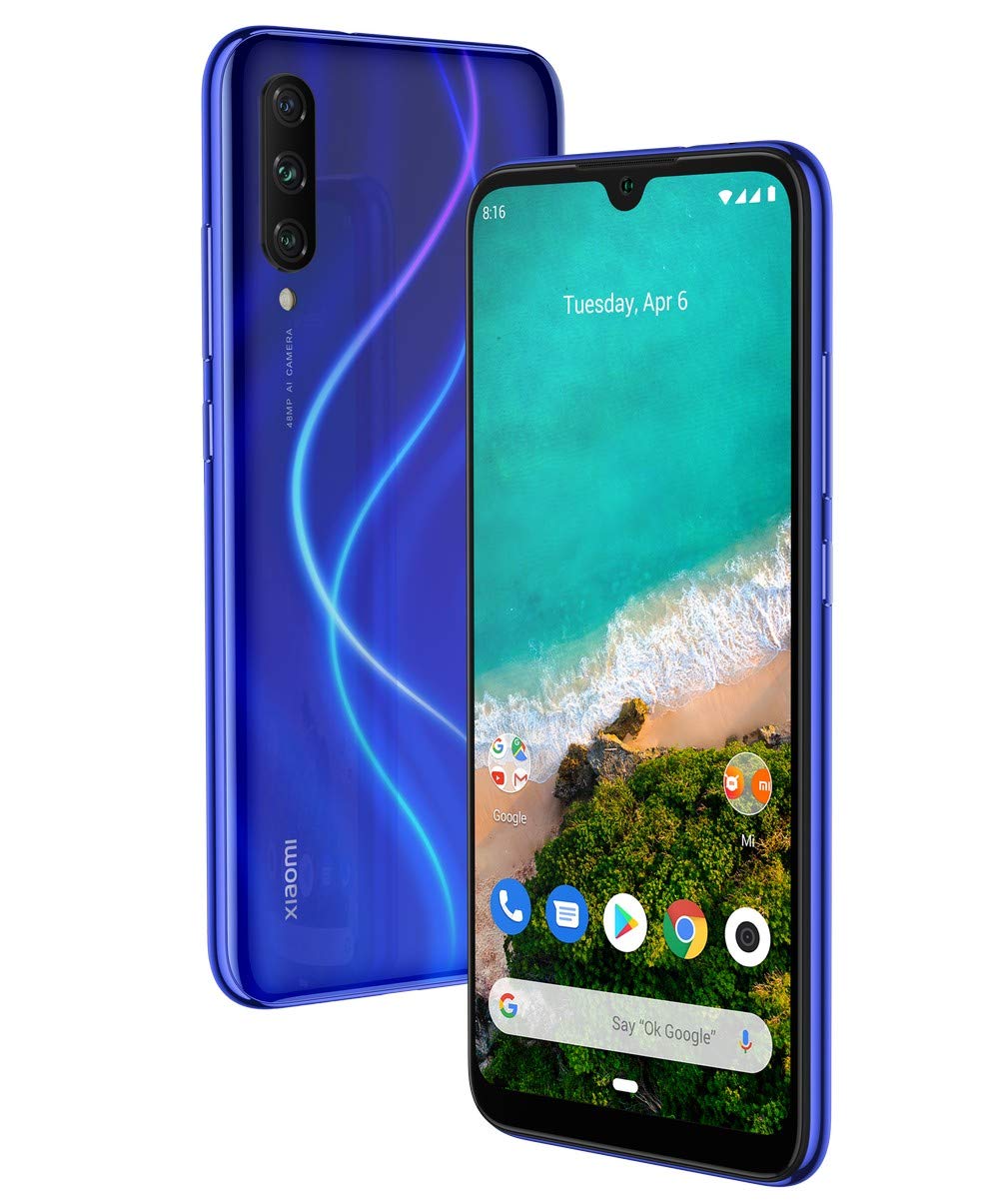 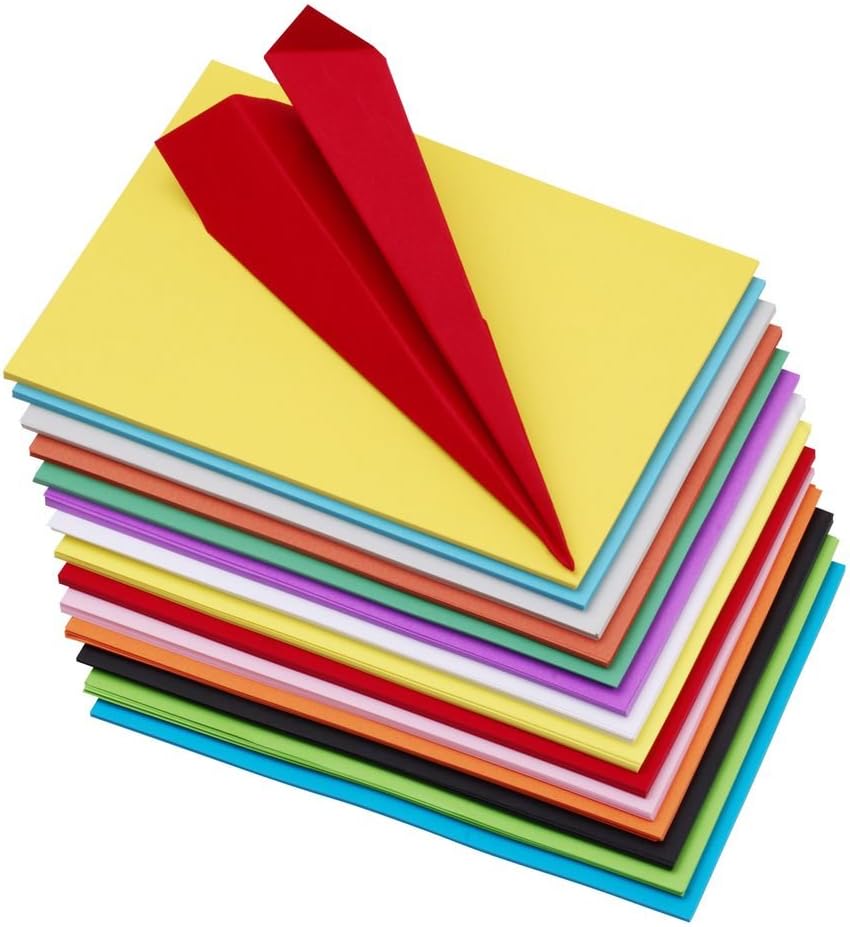 Amazon is offering 25% off or more on Stationery.Free delivery on ALL orders: Amazon PrimeClick here to Buy: Stationery Note : Product Image is just representation and may not represent the actual product. [...] 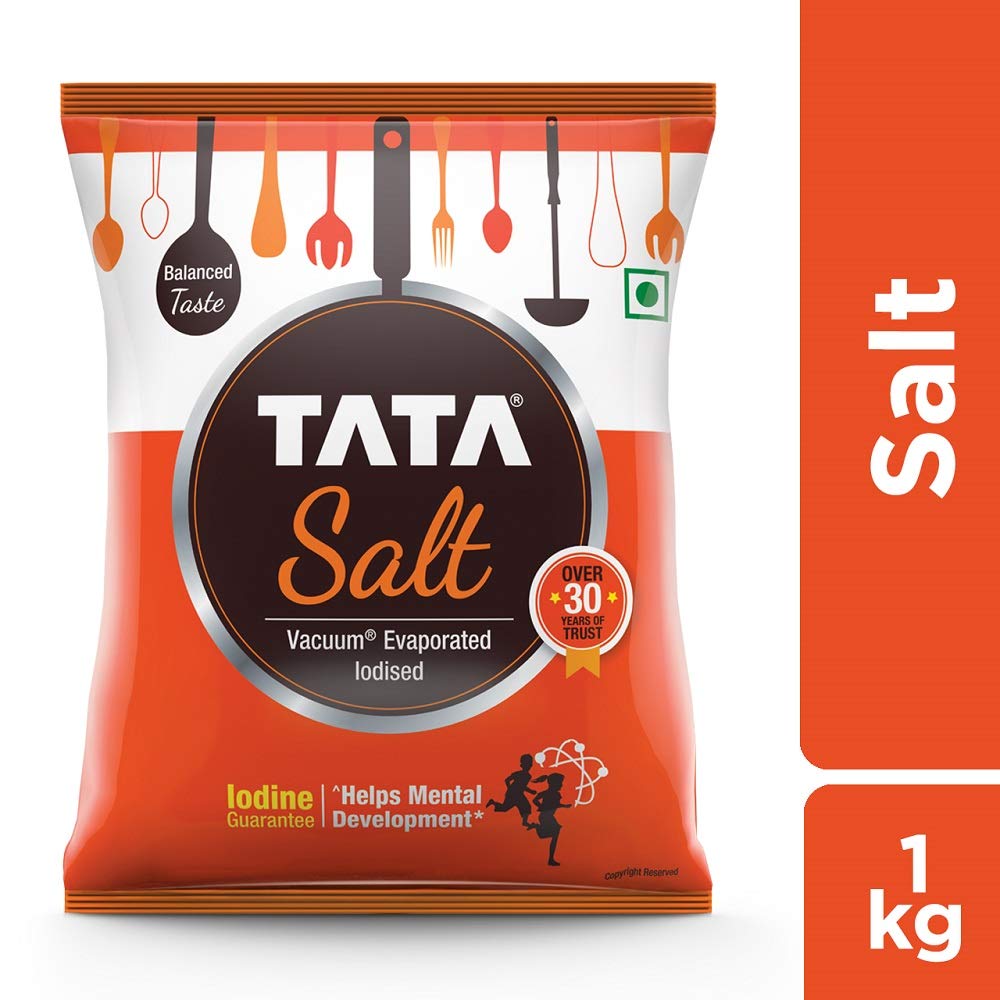 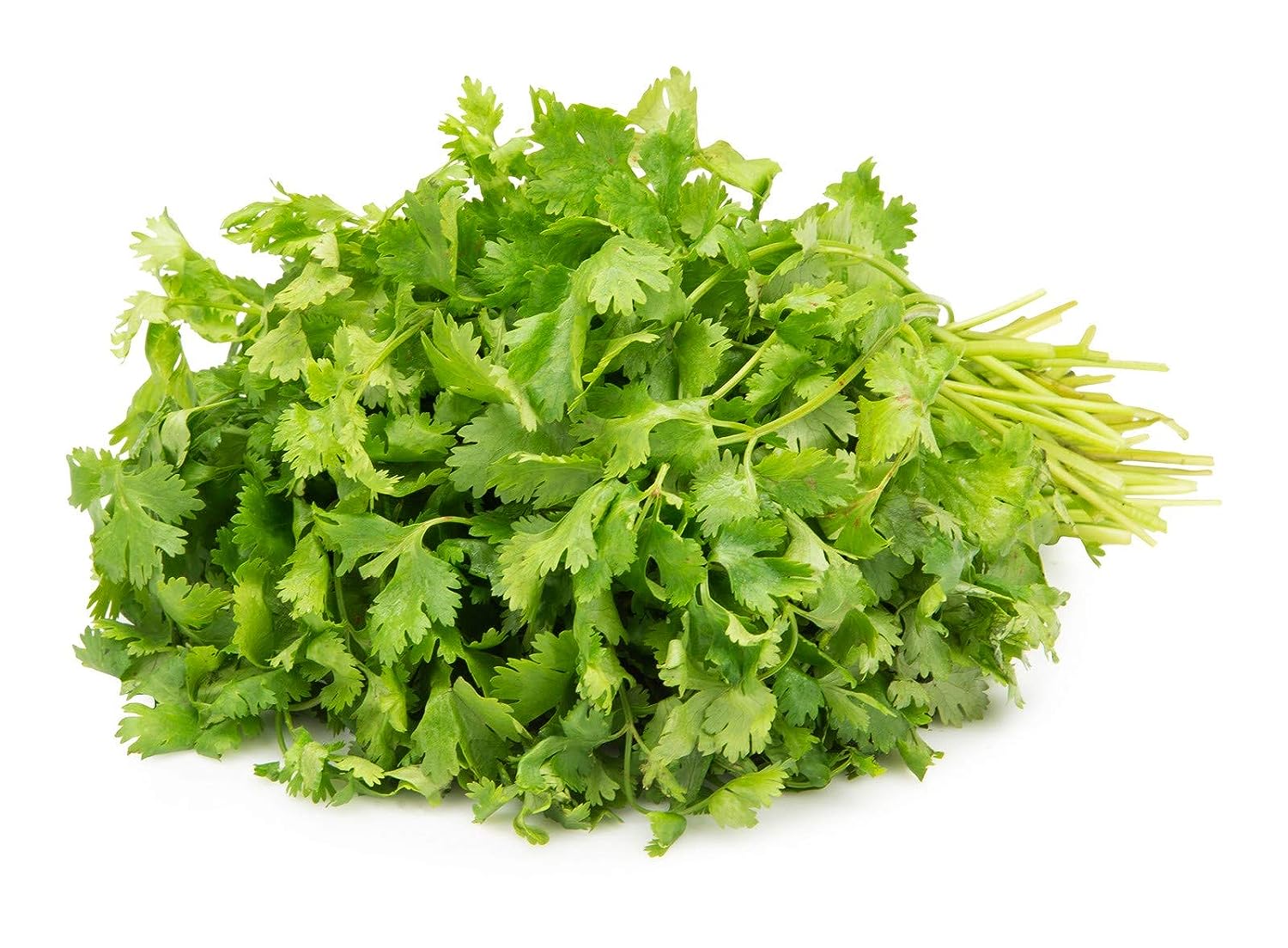 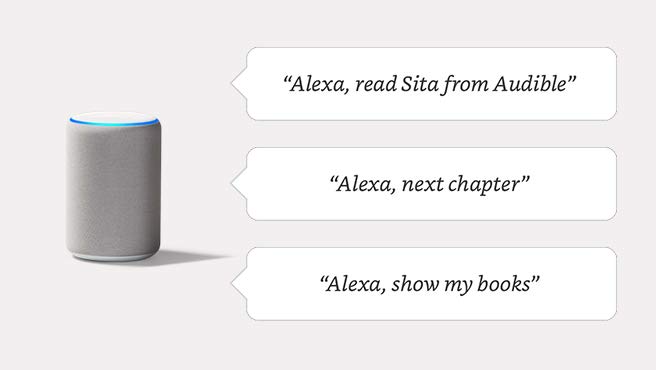