Droughts: In context of India 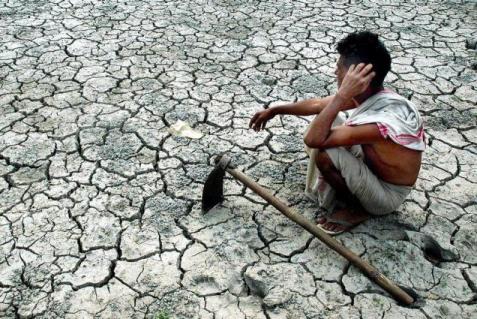 What are new definitions by IMD?

What happens after an area is declared drought hit?