Privileges and Powers of Parliament and its members 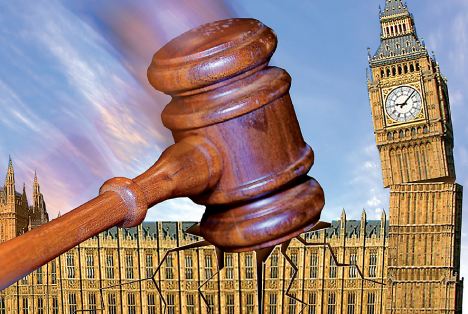 Parliamentary privilege is a legal protection/immunity from civil or criminal liability which the members of certain legislatures may bring upon themselves while discharging their parliamentary duties. It is common in countries whose constitution is based upon Westminster System.

In India, the power and privileges are provided to members of the two houses namely Rajya Sabha and Lok Sabha. These are deemed necessary for proper functioning of these two houses. These rights are not given because of the stature of one gets by being a member of the parliament but because it is necessary that a member feels absolutely at ease in expressing his or her own views in regard to the various discussions that take place and also does not feel burdened while voting against or for a controversial bill that has been introduced in the house.

The privileges given are of two types –

A member can be arrested outside the four walls of the House on criminal cases under the Preventive Detention, ESMA, NSA, POTA or other such Acts.

Privileges granted to the Houses collectively are as follows –

Privileges, Powers and Immunities provided to Parliament and its members are broadly divided in two aspects which are –

The broadness of these statements has left a lot of room for interpretation which was taken over by the courts.  Other than this, Article 105(3) stated that privileges and immunities of the members and the committees of Parliament will be determined by a law which shall be passed in Parliament. However, to date the legislators have not passed any law which clearly defines these privileges, powers and immunities. It was decided that in such a scenario, the powers, privileges and immunities will be considered to be the same which were in force before section 15 of the 44th Amendment to the Constitution was enacted in 1978. Prior to 1978, India followed the law which delineated the Powers, privileges and Immunities of the members of United Kingdom’s House of Commons. Even though United Kingdom has changed its laws many times since then, India follows the same law which was in force before 1978. This has become a bone of contention many times and the citizens of India somewhere feel that the Parliamentarians misuse these privileges. There is a dire need to fix this issue once and for all because to ensure a smooth functioning of a democracy there needs to be a certain level of trust between the Parliament members and the electorate. The citizens rue the misuse of the Privileges offered to the members of the Parliament because all Privileges whether legal or financial are paid for by the tax-payers money. This has to be a combined and a cohesive effort. This issue can be addressed by framing and passing a law in the Parliament which clearly delineates the Powers, Privileges and Immunities offered to the Parliament and its members. 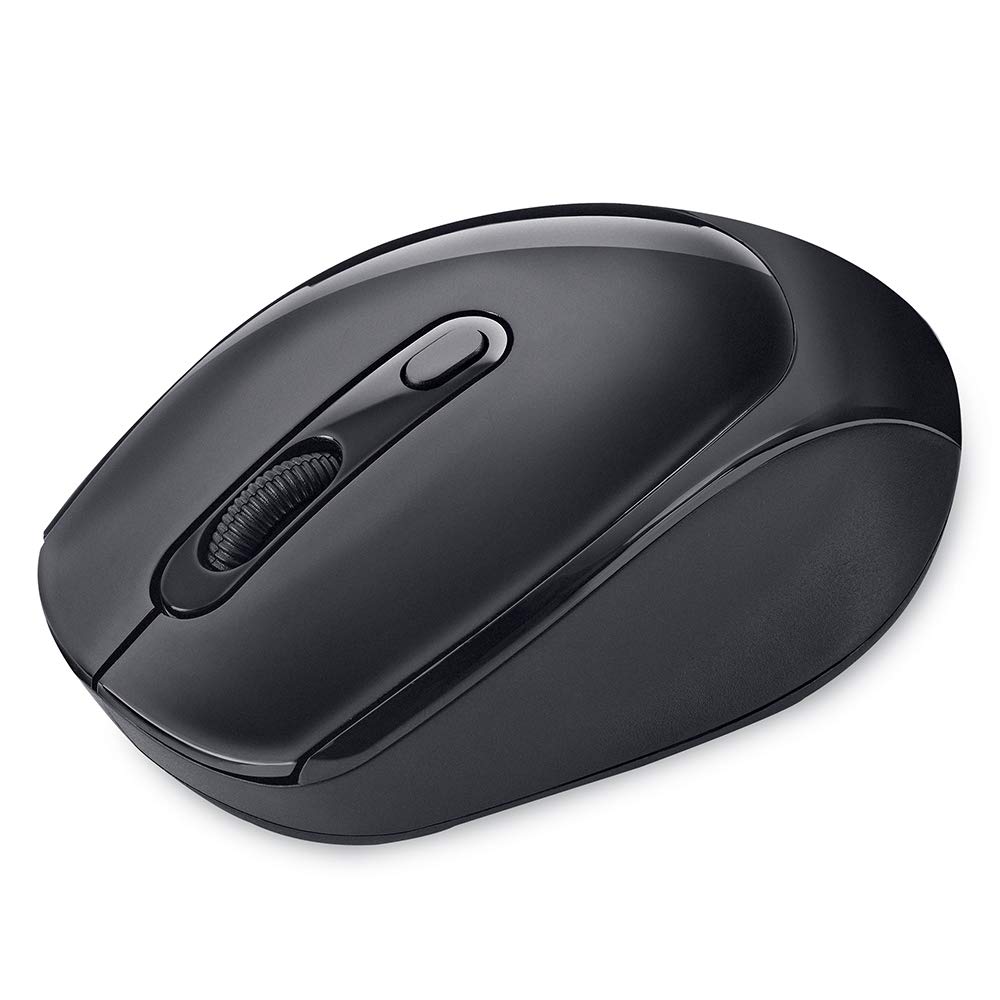 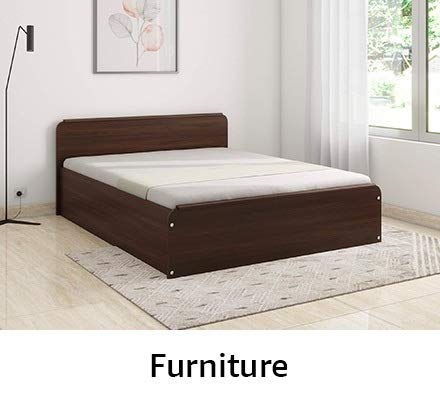 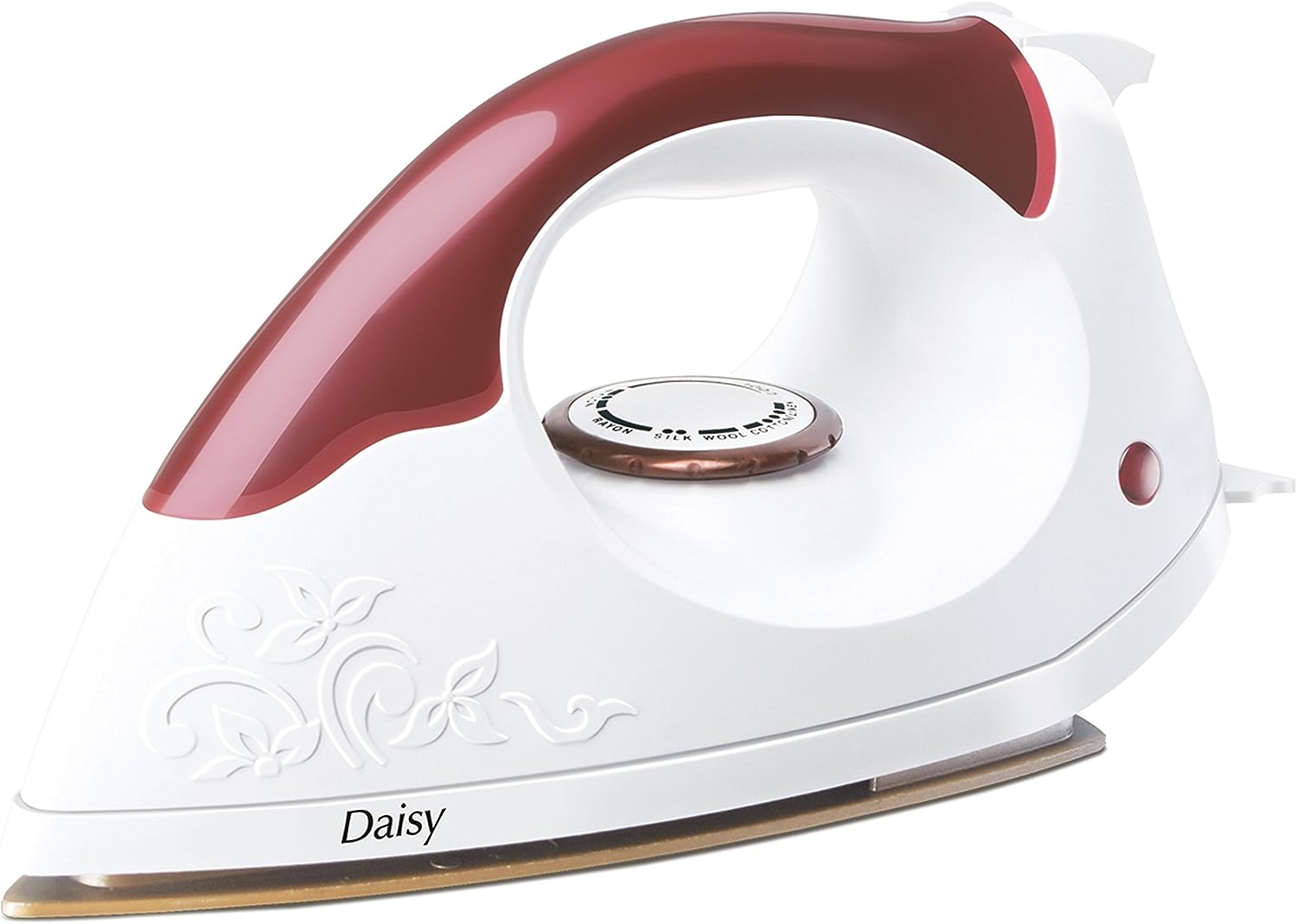 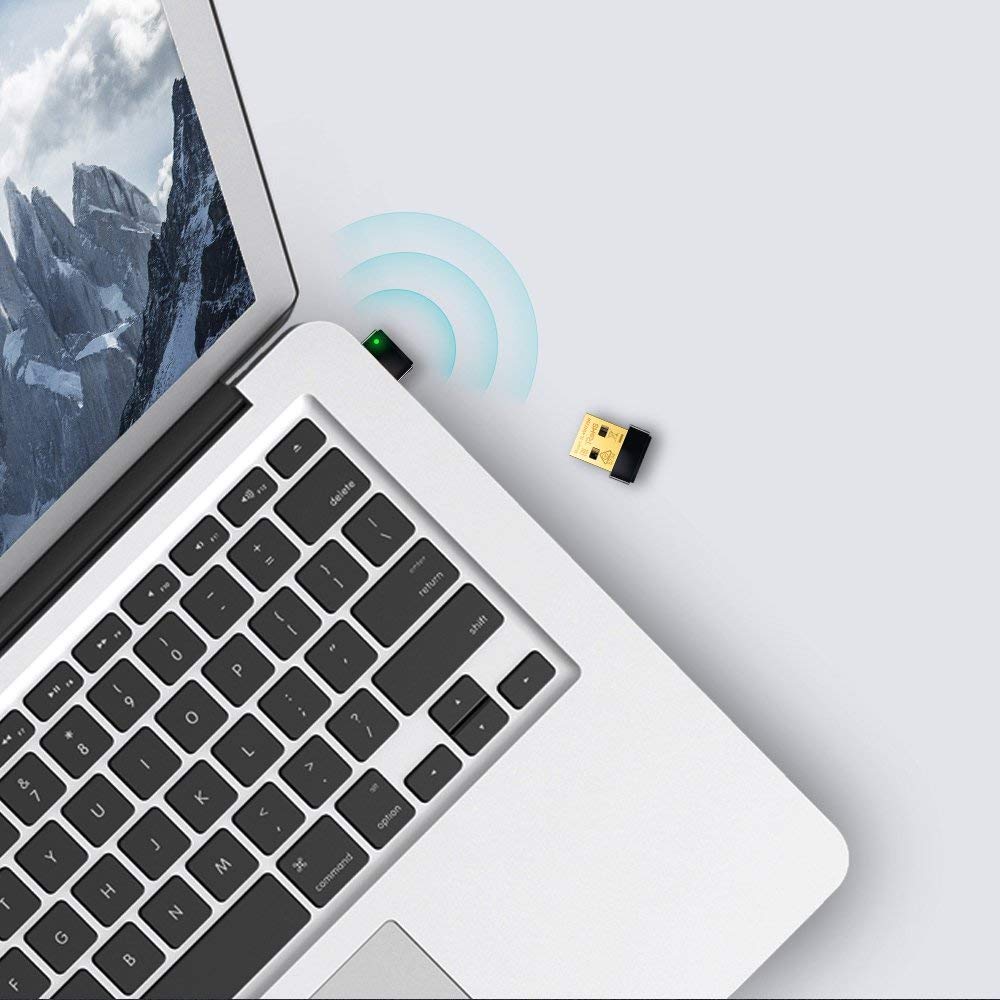